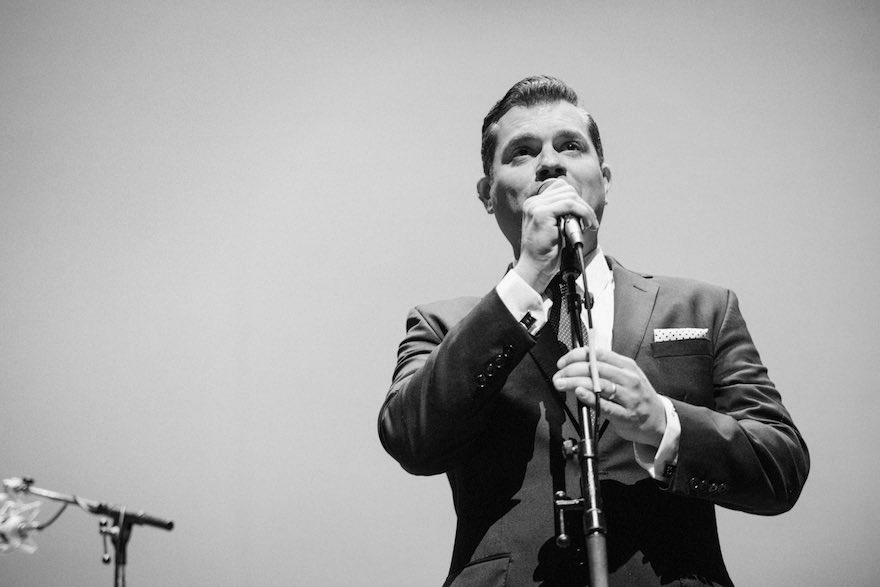 Shortly after receiving his master's degree in Commercial Music from the California State University in Los Angeles, Dave began his pursuit to put together the perfect band with youth and style.  His debut album "Watch What Happens" has been receiving worldwide airplay. Brad "Martini" Chambers was the first to discover Dave Damiani's originality.  Brad has been playing him constantly on www.martiniinthemorning.com since 2013. Additionally, receiving airplay on over 300 radio stations and on Satellite Radio XM 71 (Siriusly Sinatra). In January Dave Damiani hosted his own hour on Sirius XM Siriuisly Sinatra #71, while hosting his good friend and New Jersey brother Joe Piscopo swung the studio say hi!

"Your record "Watch What Happens" is great!  You should really be proud.  I mean great and I don't just say these things."-Johnny Mandel
Oscar and Grammy Award Winning Composer and Arranger