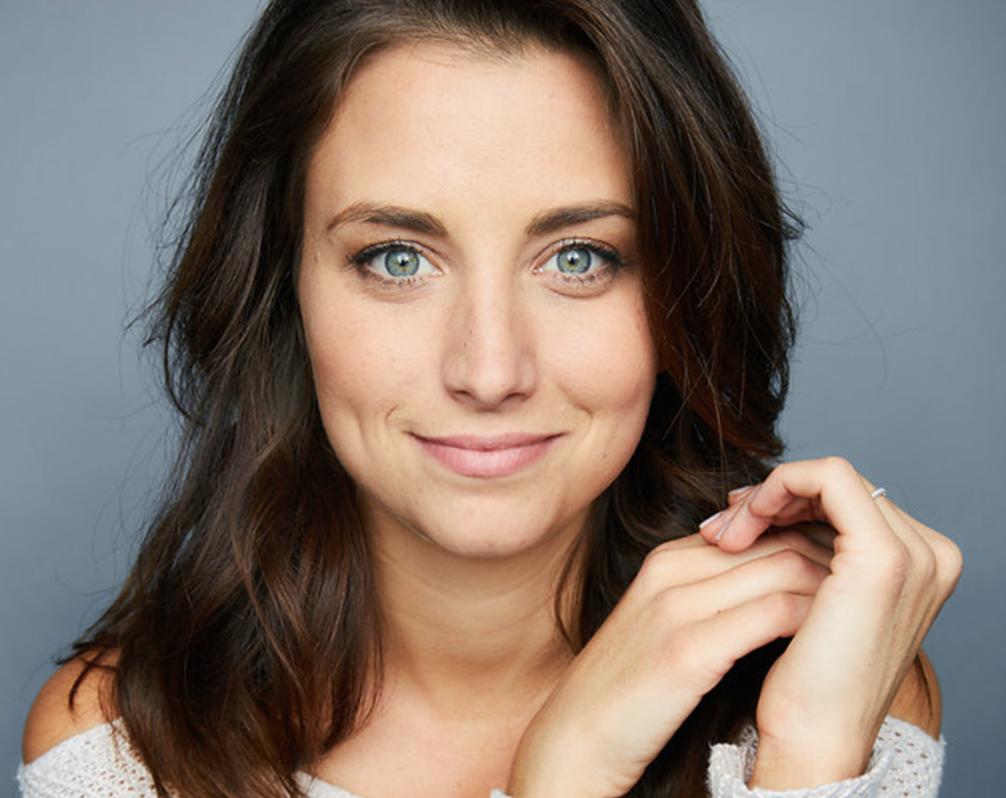 Kaeppeler says the idea for "Celebrate Kenosha" came from her desire to give back to the community she loves so much.

"Kenosha is such a great town, and it's a community that comes together in the face of adversity," Kaeppeler says. "The past couple of years have been very challenging for Kenoshans. I want to give back to the community that gave so much to me and helped shape who I am today."

Kaeppeler says that after a long period of social isolation from the pandemic, an outdoor concert is an excellent way for Kenosha residents to reconnect with each other.

"I'm so excited that we were able to put this event together as an early at 11:30 a.m. for free yoga lessons with former Miss Wisconsin Joya Santarelli.

Kaeppeler's alma mater, Carthage College, is also a proud participant in the "Celebrate Kenosha" event and will have a tent at the park on the day of the concert.

While "Celebrate Kenosha" is free to attend, attendees can sign up for free gifts, including backstage passes to meet the artists and autographed, framed photos of Miss America Laura Kaeppeler, courtesy of Carthage College. To register, visit https://laurakaeppeler.com/celebrate-kenosha/

Laura Marie Kaeppeler is a nationally recognized performer, advocate for at-risk youth, and inspirational speaker, originally hailing from Kenosha, Wisconsin. In 2012, Laura Kaeppeler became the 86th woman to be crowned Miss America and the second Miss America from Wisconsin. As Miss America, Laura became the Goodwill Ambassador for the Children's Miracle Network Hospitals and her personal platform, Advocating for Children of Incarcerated Parents.

An acclaimed classical vocalist, Laura has been a featured soloist with orchestras across the country and has performed the national anthem at numerous sold-out venues, including Angel Stadium, Lambeau Field, Miller Park, Wrigley Field, and Yankee Stadium. Laura has also performed for members of the United States Armed Forces and their families with the USO. Laura is passionate about advocating for children of incarcerated parents and has been invited to speak at The White House and partner with organizations including the U.S. Dream Academy, Big Brothers & Big Sisters of America, Operation Open Arms, and others.

Laura Kaeppeler is a 2010 graduate of Carthage College in Kenosha, WI, and holds a bachelor's degree in Music and Vocal Performance. For more information, visit https://laurakaeppeler.com/about

Landau Eugene Murphy Jr: first burst onto the national scene as the Sinatra-and-Soul singing season six winner of NBC TV's "America's Got Talent'' with his incredible voice, undeniable charisma, and unparalleled showmanship. Landau's Columbia Records debut album "That's Life" reached number one on the Billboard Jazz Charts and was followed by "Landau Live In Las Vegas" recorded during a performance at the legendary Caesar's Palace. Landau has made dozens of TV appearances, including "The Today Show," "The View," and the Macy's Thanksgiving Day Parade. A decade later, he's still going strong.

Joe Piscopo: is a star of television, film, theater, and music. Perhaps best known as an early cast member of Saturday Night Live, he has starred in dozens of movies, including "Johnny Dangerously" and "Wise Guys." He has long been one of America's most popular comedy and concert entertainers, filling arenas and casino showrooms from coast to coast and Canada. Today, Piscopo is renowned for his crooner-inspired performances of Sinatra standards.

Haley Reinhart: is a platinum-certified Chicago-born and Los Angeles-based singer and songwriter. She exudes an empowering level of charisma and confidence earned by a quiet, decade-long grind. Haley was a finalist on American Idol and often performs with the wildly popular musical collective Postmodern Jukebox.

Erin Boheme: is a Nashville-based singer-songwriter who was born in Oshkosh, Wisconsin. In 2004, Mike Melvoin, a native of Oshkosh, asked Boheme to perform on his records and became her mentor. At 18, Erin was offered a contract by Concord Records, which released her debut album. Two years later, in 2006, her second album, "What a Life," was produced by the renowned Michael Bublé.

Dave Damiani: is an American singer, songwriter, and producer based in Los Angeles. Dave Damiani has had the opportunity to work, learn, and become friends with some of the world's best musicians, including George Benson, Steve Tyrell, and Earl Palmer. Damiani's 2013 album "Watch What Happens" was highly praised by none other than Oscar- and Grammy- Award-winning composer and arranger Johnny Mandel.

Don Most: is probably best known for his co-starring role as "Ralph" in the long-running television series "Happy Days." During this time, he worked with such emerging talents as Ron Howard and Garry Marshall. Recently, Most was seen in a recurring role on the hit TV show "Glee" and has appeared in many other shows, including "Star Trek: Voyager" and "Family Guy." Don has always loved the standards/swing/big band style of music and can now be heard performing standards in his show, "Donny Most Sings And Swings."